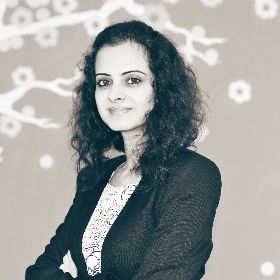 Prerna is a Partner at IndiaQuotient. She has strong inroads in corporate and alumni circles and loves to network.

An entrepreneur in her earlier avatars, Prerna brings the entrepreneurial perspective to India Quotient's investments. Her first startup, an online local services company launched in 2010, was a bit too ahead of time. Later she was a co-founder in a mystery shopping startup, followed by a stint at India’s largest car portal.

Prerna is also in charge of all events and portfolio initiatives at IndiaQuotient. She is an MBA from IIM Lucknow and an Engineer.